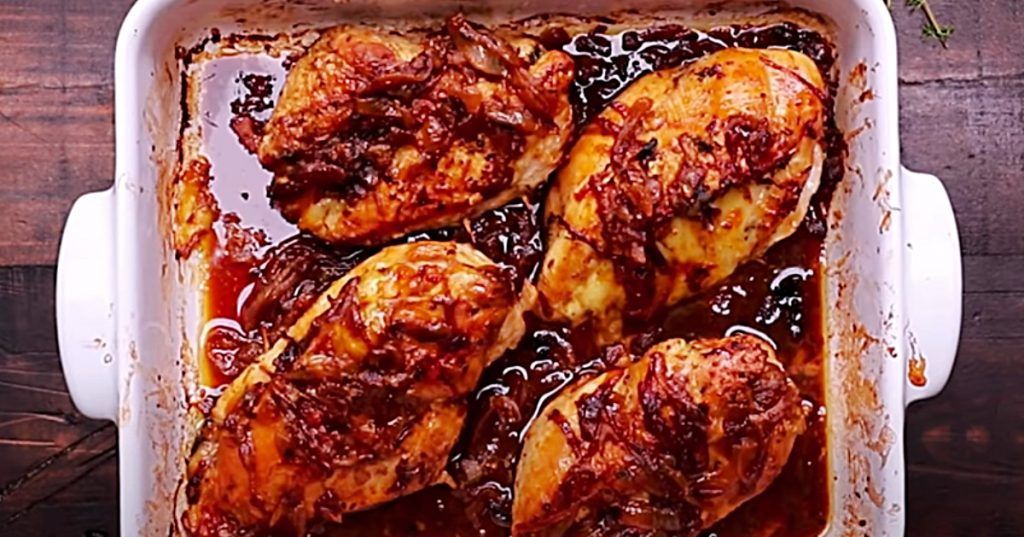 The gentle flavour imparted to a whole chicken stuffed with scallions, leeks, or garlic has been appreciated by many cultures. This is the Chinese version.

For the preparation of this scallion stuffed chicken:  Chop 10 of the scallions into therre parts. Mix the salt, gingerroot, and sherry. Rub this mixture throughly inside and outside the chicken. Stuff the chopped scallions into the chicken cavity and let it stand for 1 hour.

Place the chicken on a heatproof plate.  Put in steamer and steam over boiling water for 40 minutes. Chop the chicken into bite-size pieces. Finely chop the remaining scallion to garnish the chicken.

You can also use chicken breast.

Some information about our ingredients you might want to know for this scallion stuffed chicken:

Kosher salt is a pure salt (without additives) that is traditionally used by the Jews for the salting of some kosher foods, these are those allowed by the Jewish culinary tradition. It is, as a rule, a coarse-grained salt.

It is used in the bleeding process of some permitted meats (lamb, beef, etc.) as kosher regulations do not allow blood to be ingested. Thus, the animals must be slaughtered in a specific way so that they can be bled properly and, according to this belief, if the meat is not going to be cooked immediately, it must be salted with this type of salt so that it dries and can be extracted. thus most of the blood.

Kosher salt is a coarse-grained salt that is often used in cooking today because it has no special additives. The most normal thing is that the salt of this denomination comes from saline although it may have a mineral origin. In some kitchens it is often used as a condiment. In some cases, this is the name given to the salt used in the meat industry to preserve meat.

The ginger or kión (Zingiber officinale) is a plant of the family of the Zingiberáceas, whose underground stem is a horizontal rhizome very appreciated for its aroma and spicy flavor. The plant reaches a height of 90 cm, with 20 cm long leaves. Ginger originated in the tropical rainforests of the Indian subcontinent in South Asia, where ginger plants show considerable genetic variation.

Ginger is considered part of the group of superfoods (a category of food marketing), so called because they are foods with a high density of nutrients beneficial to health. In the kitchen it is a valued flavoring and fragrance for meals; in the herbal medicine kit is a powerful natural home remedy, with a lemony flavor. 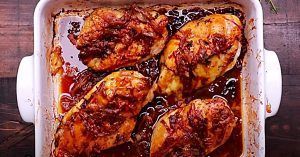 The most known  benefits  attributed to ginger are:

Spring onion, scallion, chives or chives are called edible plants of some species of the genus Allium that are collected before having the bulb fully developed. Milder in flavor than onion, they are usually eaten raw finely chopped in soups, noodles and salads.

Vegetable cultivated for thousands of years. Rich, low calorie and with many options to improve your most delicious recipes.
Chives have a past almost as rich as their flavor. It is known of its use in prehistoric times and some experts place its origin in Siberia. In China, where they are widely consumed, they have been cultivated for more than two thousand years. Interesting, right? Although many confuse them with fresh onions, the truth is that the chive does not have much to do with it. Leek-like in appearance, it is eaten tender before it blooms.

Although it can be found throughout the year, its best consumption time is spring and the first months of summer. They are plucked from the ground when they are growing, just before blooming. Hence, its conservation period is short. In the refrigerator they are kept for several days in the vegetable drawer and better if they are stored in a mesh, since plastic bags can spoil them due to the humidity they contain. Before storing them, you should cut the roots if they have them.

We hope you have enjoyed this scallion stuffed chinese chicken recipe. 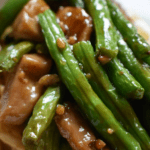 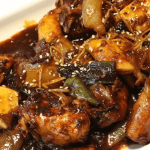 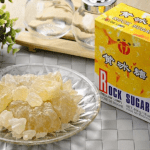 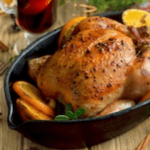 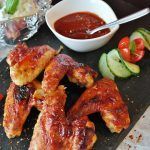 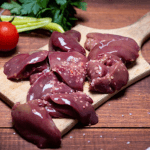 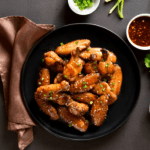